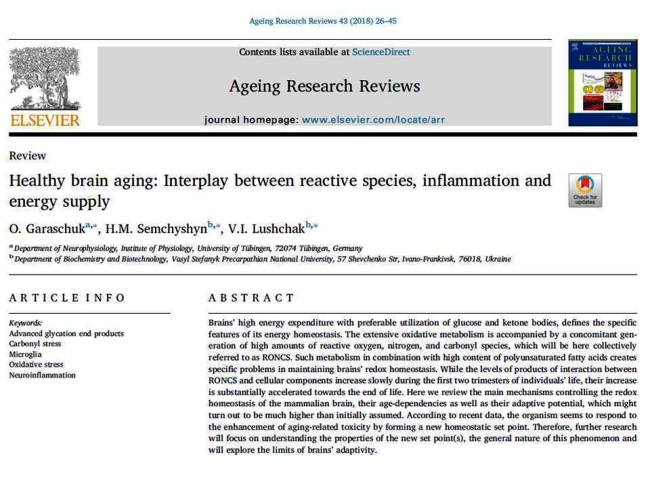 The scientists of the Department of Biochemistry and Biotechnology of the Faculty of Natural Sciences,Vasyl Stefanyk Precarpathian National University Volodymyr Lushchak and Galyna Semchyshyn in collaboration with their German partner from the University of Tübingen Olga Garushchak have recently published an article in one of the most prominent scientific journals “Ageing Research Reviews” (impact factor = 7,45). Their work was devoted to the problem of the aging processes. “Ageing Research Reviews” belongs to a world-known publishing house Elsevier founded in 1880 in Amsterdam ( the Netherlands).

The scientific work “Healthy brain aging: Interplay between reactive species, inflammation and energy supply” was done in the framework of the implementation of the Ukrainian-German grant from the Volkswagen Science Foundation “Cellular mechanisms of healthy brain ageing under caloric restriction”. The Department of Biochemistry and Biotechnology has been working on the grant since 2016.

The authors in their work describe the modern ideas on the peculiarities of the metabolism and energy in the human brain and its adaptive potential in the process of normal aging. They review the main mechanisms controlling the redox homeostasis of the mammalian brain, their age-dependencies as well as their adaptive potential, which might turn out to be much higher than initially assumed. According to recent data, the organism seems to respond to the enhancement of aging-related toxicity by forming a new homeostatic set point. 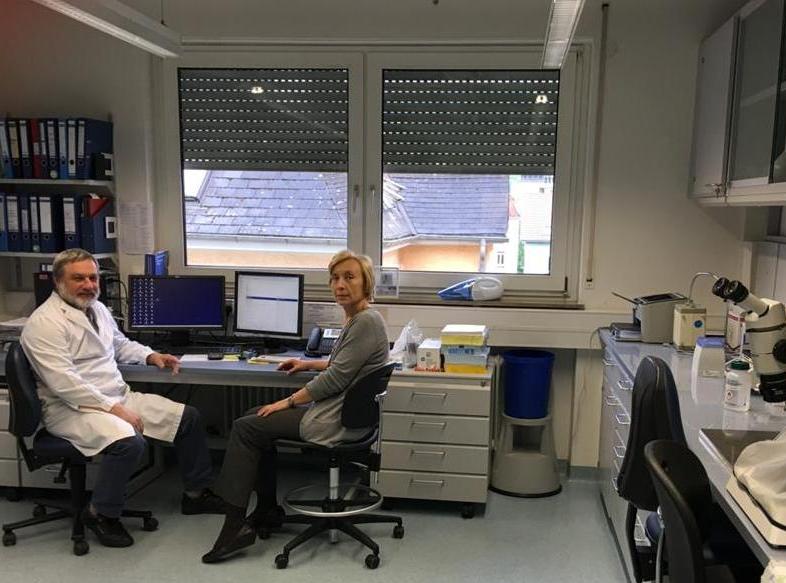 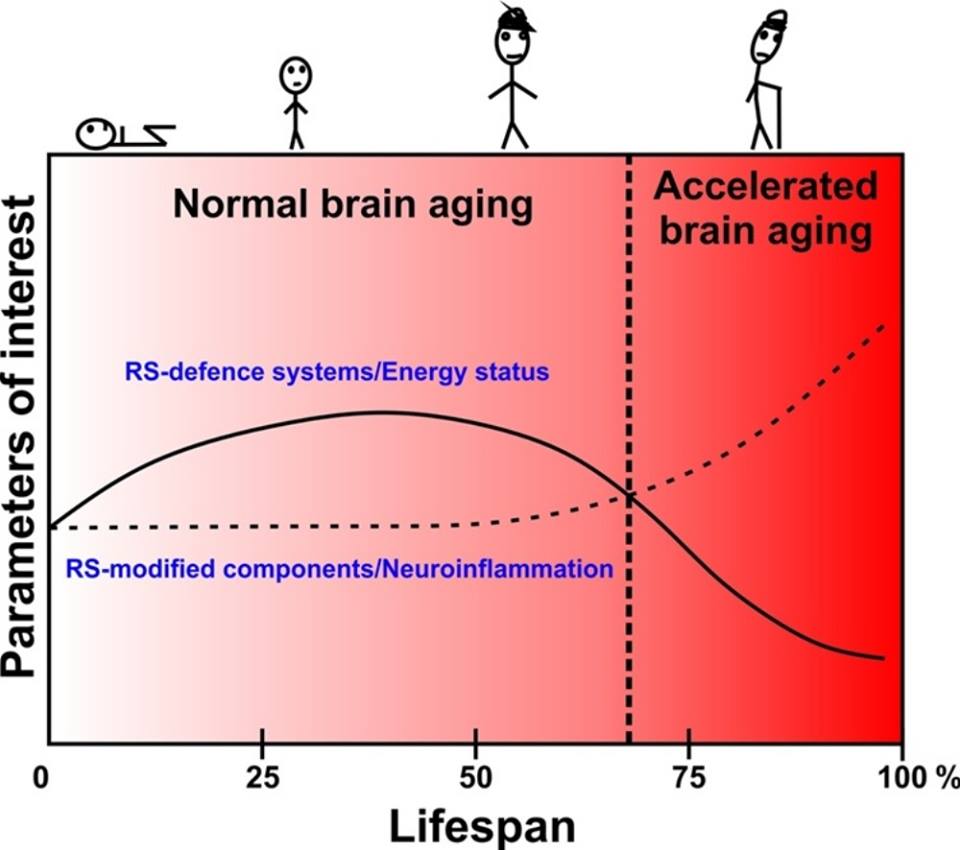