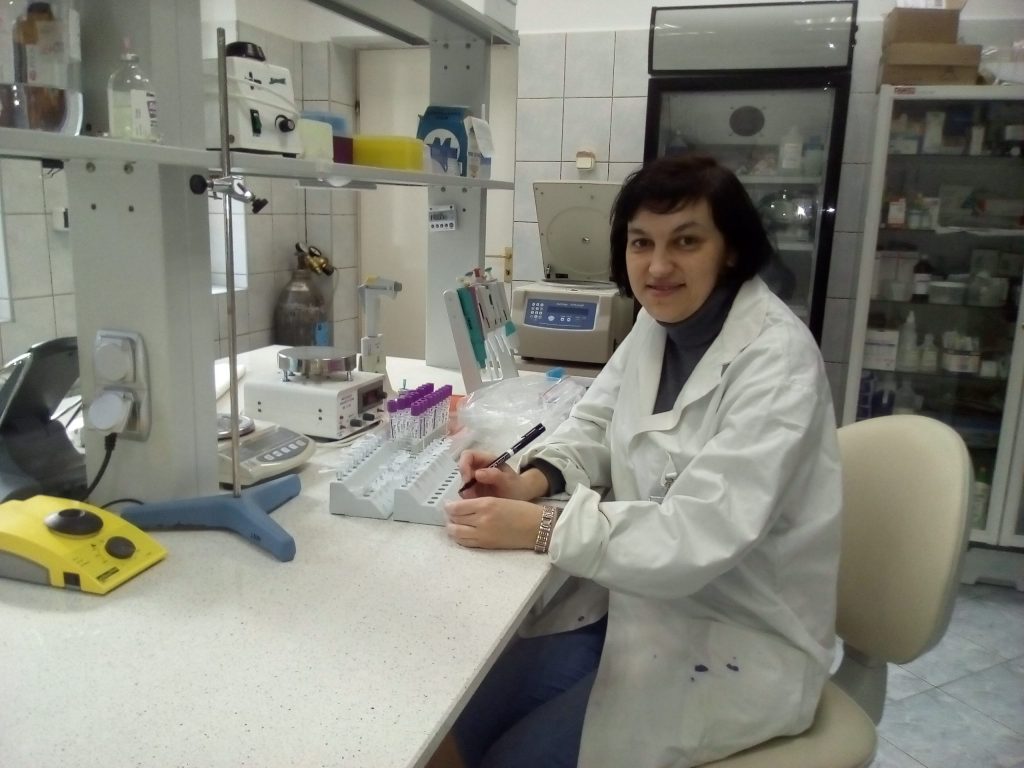 On the invitation of Professor Stefan Pierzynowski from the Lund University (Lund, Sweden),  Halyna Smihel has been involved in the implementation of international research project. The experiments were conducted during February 9 –  March 20, 2018, at the Kielanowski Institute of Physiology and Animal Nutrition  (Yablonna, Poland). The research was managed by Prof. Stefan Pierzynowski (Lund, Sweden) and Prof. Jarek Wolinski from Warsaw University (Warsaw, Poland).

The main purpose of the experiments was to test the effects of the certain pharmaceuticals on the health status and behavior of pigs depending on the amount of the preparation added. At the beginning of the study, the adaptation of pigs to experimental conditions was conducted, in particular, pigs were accustomed to humans and clinical manipulations. After the drug administration, behavioral tests and blood sampling for biochemical analysis were carried out, as well as health status of pigs was monitored. The observation and testing procedures have lasted for 28 days. 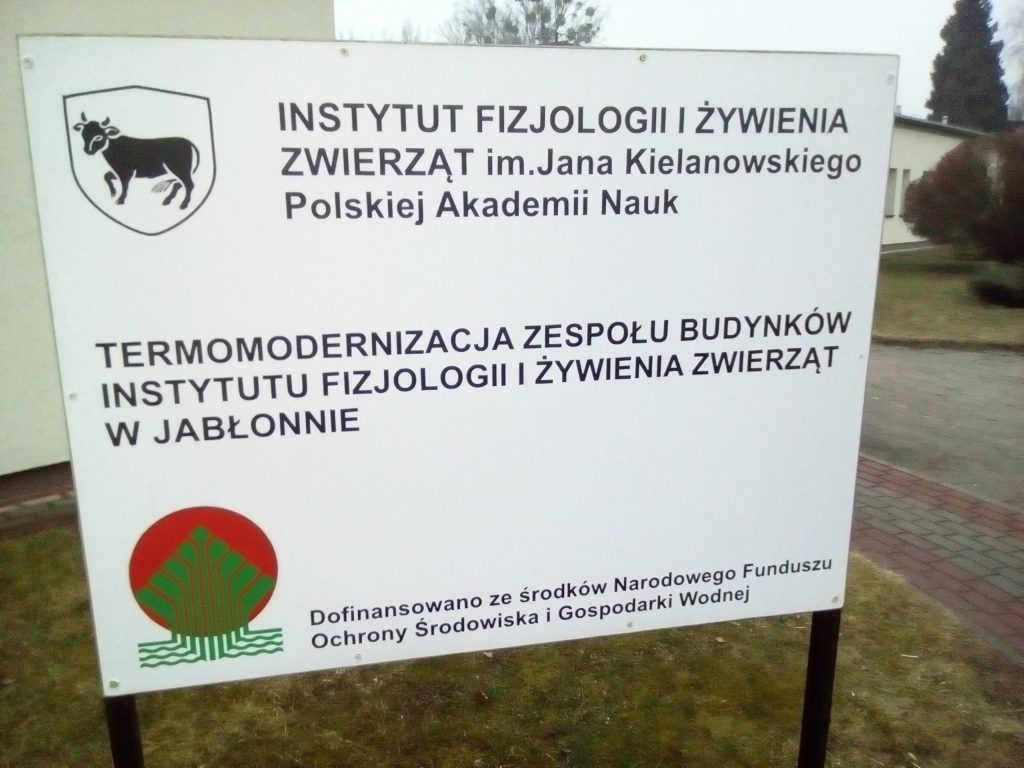